Jackie Stewart: Ayrton Senna said he’d never speak to me again after I accused him of crashing into Alain Prost to win the title.

I had done my homework and Ayrton Senna, at that time, had been involved in more collisions with other drivers than the combined total of all the world champions since 1950. He was agitated, but it could only be someone like me who would be able to put the question to him; someone who had also won three titles. I truly believed – not for a malicious reason – and was totally convinced that he had intentionally run Alain Prost off the road in Japan, and that is what upset him most. At the following race in Australia, I told him that, and he said, “I can’t believe how somebody like you, would say something like that. I am never going to speak to you again”… and he didn’t for more than a year.

Motor racing had become so safe then. Drivers didn’t, as they currently don’t, understand the dimensions of death because they had never experienced it. In one year, while I was racing, we had experienced one death a month from April to July. We were going to more funerals and memorial services than you could ever believe. I had been with too many grieving mothers, fathers, brothers, sisters, girlfriends, and seen first-hand the disruption that death causes a family. We were living that, so we had a higher respect; you simply could not take risks. But the tracks had become so safe, drivers were beginning to take liberties and do things like Senna was doing and being involved in the number of collisions that he was, without being killed.

A year had passed since our interview, and I was in Australia for the grand prix when Senna called me. He was a deeply religious man and he said: “Look. I am phoning to apologise because I do now admit that I did take Prost off the road intentionally and God won’t allow me to live this lie. I am going to announce it to the media tonight, but I want you to be the first to know”. 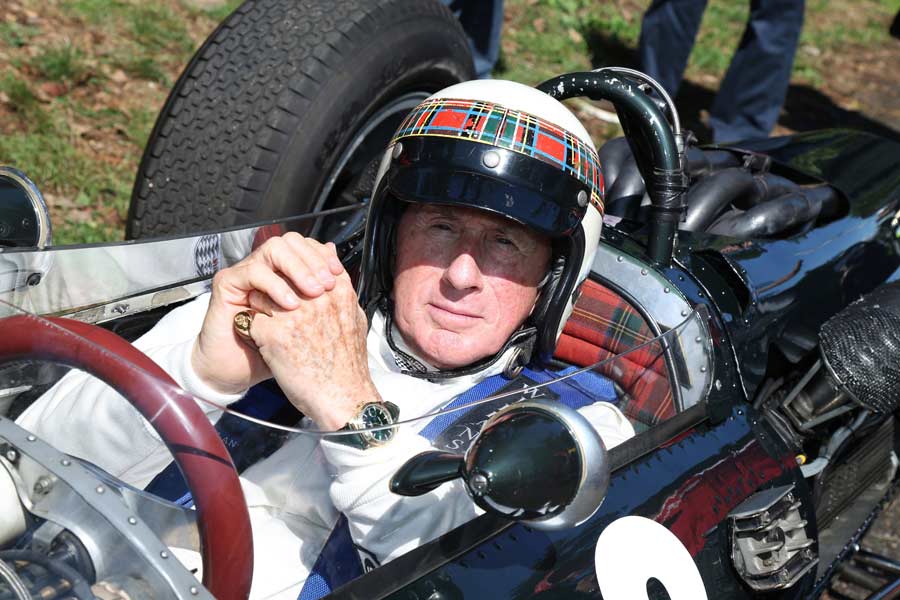 We had a really good conversation on the phone and then he asked if there was any chance I could go over to his hotel and talk about how we could go forward because he wanted to improve safety in Formula One – he knew I had more experience on that issue than anyone else in the sport – so, I did. I went over to his room, and we spent more than two hours together.

I was taken aback, but I thought, “Wow, this is great” because he has finally owned up. The fact that he wanted to admit it, and get it out of his system and then take on safety with a new vigour which he had not done before, was a very positive thing.  We were on the phone almost every week, twice-a-week in fact, after that conversation in Adelaide until he died at the 1994 San Marino Grand Prix.