Ever since i can remember being a young boy, my father encouraged me to experience life, to practice sports, to study and to cultivate the thirst for knowledge, understanding, wisdom. And he allways tried to guide me in a productive and healthy way, whilst allowing me the freedom to make my own choices, mistakes, and to find my own path. Of course that when you are young you only want to go out and play with your friends, you have no capability of understanding what that planting of the seed really means, much less its infinite possibilities and implications, and so only much latter in life was i capable of grasping what his intentions were. To expand my horizons, to find my vocation, to comprehend the existence of concepts such as interaction, emotions, competition, introspection, potential, destiny,etc. And to understand that knowledge takes no place, it is infinite, as so are we. 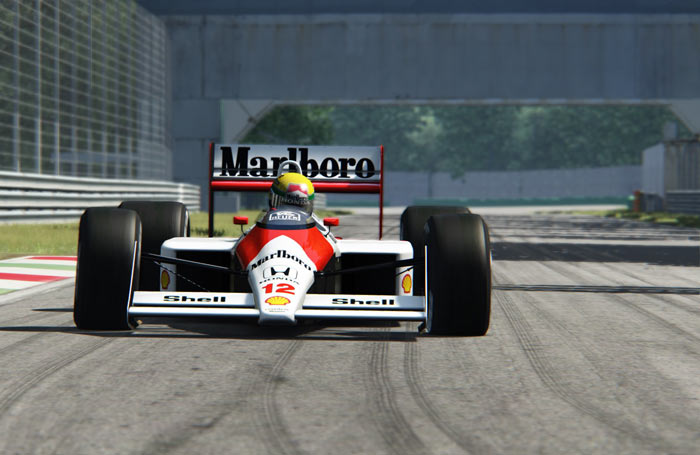 Like most kids who enjoyed and practised sports, i had admiration for several sportsmen, from several sports, but in those days, F1 stood out for me. I found it incredible how such men, who were part of an elite and whom not only had an above average physical aptitude, but also a distinguished academic formation and intellect, could risk their lifes at such incredible high speed, for the sake of competing. For me it was as difficult to understand as it was exciting to watch. And during that amazing F1 era, considered by most as the best era of Formula 1, with so many top level pilots, there was a young Brazilian pilot named Ayrton Senna who captivated people not only with his ferocious driving and apparently unlimited skills, but also with his humble and somewhat philosophical ways. A trully special combination, a rare breed.

I would rather not remember this date, as it only brings sad memories of a time that seems to have happened in a different live. And in many ways, it was. 24 years ago, the 1st of May of 1994 wass the date that marked the death of Ayrton Senna at the young age of 34. 24 years later i talk not how he died, but how he lived, who he was and what he did. And so i would like to share with you this small tribute to the Mystical Legend that he became, for having inspired millions of people around the World with his ways and his feats, and i invite you to also participate in this if you will.

Im not gonna go into his rivalry with Prost, the Suzuka GP incidents in 89 and 90, the shady politics and F1 leadership that undoubtably conspired against Senna, nor the conspiracy theories regarding Senna´s fatal crash. Dispite the heavy dark aura at the time, it is my belief that its better for each individual to reach understanding by himselfe, in his own way, so it is not my intention to influence you, yet i wont hide my point of view.

To me it allways felt that with Ayrton gone, whatever light that existed in the immense darkness, that light had been turned off.

But the Ayrton Senna Legend continues, the myth remains.