It may have been merely a little self-indulgence, but the unavoidable impression was that the man inside Formula One’s most distinctive helmet had launched the opening, psychological salvo at his new team-mate. Indisputably, Ayrton Senna had arrived in the champion team.

Senna, three times a winner of the world championship, and favourite for the crown again this coming season, is due to begin serious test work with Williams here, at the Portuguese Grand Prix circuit, today. Events of the past 48 hours have been geared for the benefit of Rothmans, Williams new title sponsor, to wheel its PR machinery into motion, the on- track activity reduced to no more than demonstration runs to show off the blue-and-white livery.

Senna was reminded as much by his engineer as he piled on the revs. ‘Oh,’ responded the Brazilian, his tongue thrust deep into his cheek, ‘I thought we were racing.’ 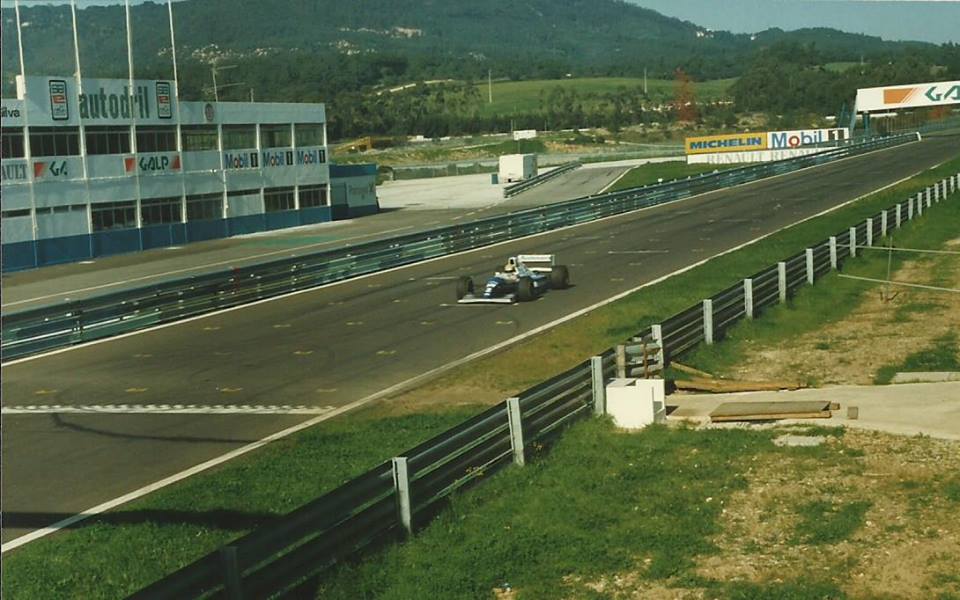 He was, presumably, similarly confused by the pit board indicating he should return to the pits. He completed an extra lap as Hill dutifully brought his FW15D back to base. When Senna returned he submerged into instant debrief with his technicians. Senna has left no one in doubt that he has gone along with the pre-season publicity ritual under sufferance. ‘There is a lot to do and learn, and I am anxious to get on with it,’ he said.

Hill, who accepted a supporting role to Alain Prost last season, is under no such orders this year and, he maintains, he is prepared for what is generally regarded as the most daunting challenge in the sport – a head to head with Senna. The 33-year-old Briton, winner of three races last season, said: ‘People talk about Ayrton destroying his team-mates psychologically, but what’s he going to do, hit me with a Vulcan Mino-grip? (apparently, Star Trek enthusiasts will understand).

‘If he’s going to be quicker, I won’t like that. It’s a question of whether you can take it as a sportsman and ask why someone is better. He is the benchmark for all drivers in Formula One. I wouldn’t accept I couldn’t improve. It’s an on-going process.

‘I’m keen to have a stab and compare myself with the best. I feel completely different to last year. I’ve learned an awful lot and gained confidence. I feel excited about working with Ayrton. He’ll settle in quickly and be on top of it by the first race. 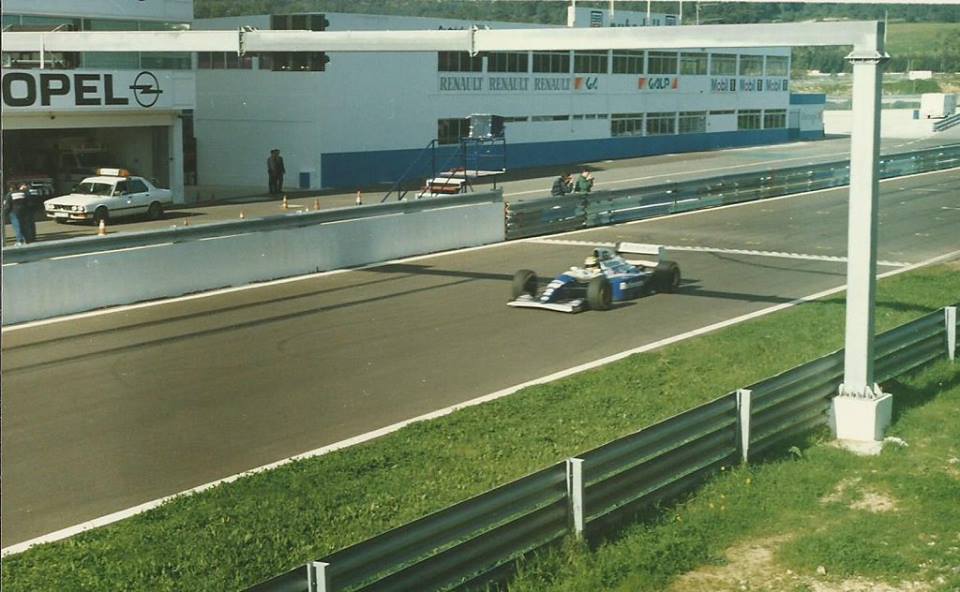 ‘I can win the championship. I could have won it last year. I start with a very good chance of becoming world champion. If the chance is there, I’ll be doing everything possible to take it. He may out-qualify me quite regularly, but he’s also a good race tactician. He has the race craft over me. Winning races will be a very tough challenge.’

Certainly, Hill should be stronger than he was last season, and competitive from the start in Brazil, on 27 March. His boss, Frank Williams, says he has the potential to be the next British world champion and he seems to possess the requisite mental toughness. Senna saw the next question coming, smiled and declared: ‘People always ask about the controversy, but I think Damon and I can work well together and have fun. It is perfectly possible to maintain it. The only team-mate I ever had a problem with was Alain Prost.’

Hill, perhaps sensing an opportunity to assert himself, came in: ‘I got on fine with Alain. Already it’s starting to come together with Ayrton. I expect we’ll get on well and provide the competition to extract the best from the partnership. I don’t expect personal differences.’

The fact is, of course, that Prost was the only team-mate who competed with Senna, and Williams acknowledge there will be ‘aggravation’ if Hill threatens his pre-eminence. But Frank Williams added: ‘People said I was a prat for signing Alain, that he would tear the team apart. He was a gentleman and we were very happy. Being with Ayrton may bring the best out of Damon.’ 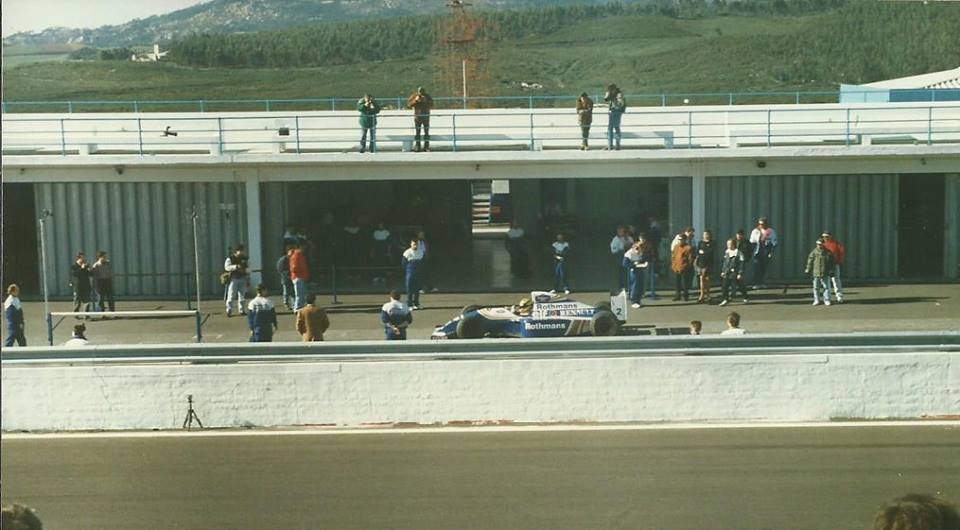 Williams believes his driver line-up, backed by test driver, David Coulthard, is the strongest in Formula One and suggests it will need to be to fend off the challenge of Ferrari, Benetton-Ford and, eventually, McLaren-Peugeot. Renault unveiled their latest V10 engine, the RS6, yesterday and Williams hope to be testing their new car, the FW16, by the end of next month. Senna insists the job ahead will serve to keep out of his mind the six-month suspended ban imposed by the authorities for throwing a punch at the Ulsterman, Eddie Irvine.

‘I had forgotten about it until you mentioned it,’ he said, the smile now gone. ‘I have a lot more to do with real work to think of political aspects.

‘I have no illusions about this season. I am taking nothing for granted. The challenge to learn and improve is the biggest motivating factor for me. This is a big change in my career, after six years with McLaren. Like when you move home, you have to get to know your new neighbours and make new friends.’ 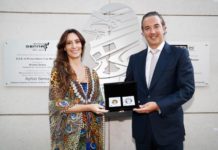