The project is attempting to create a new memorial for Formula One legend Ayrton Senna at the Senna Chicane, at the former Adelaide Grand Prix course where Senna won his last Grand Prix race. Michael Duregon, originally of Port Augusta is behind the project and said he was a Senna fan who was disappointed with the existing memorial, which not a lot of people knew about. 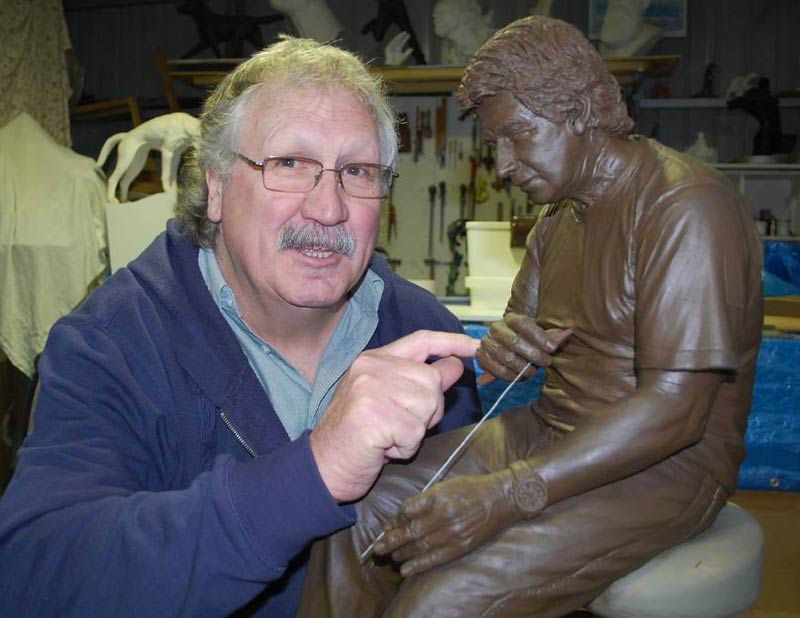 He said he was paying to have a the maquette made, which would be presented to Senna’s sister and mother in Sao Paulo, Brazil in February.

“It’s (also) a bit of a homage to the Grand Prix era we had here in Adelaide,” he said.

Mr Martin is working on the maquette, which is one-third the size of the proposed statue.
Mr Martin said he had done “a good deal of research” on Senna and had already worked about 100 hours on the maquette.

“Part of it is to have a genuine sense of the man and his personality as well,” he said.
“Getting the rhythm of his body language is a large part of it too, the big goal is for people to have that interaction with him.” 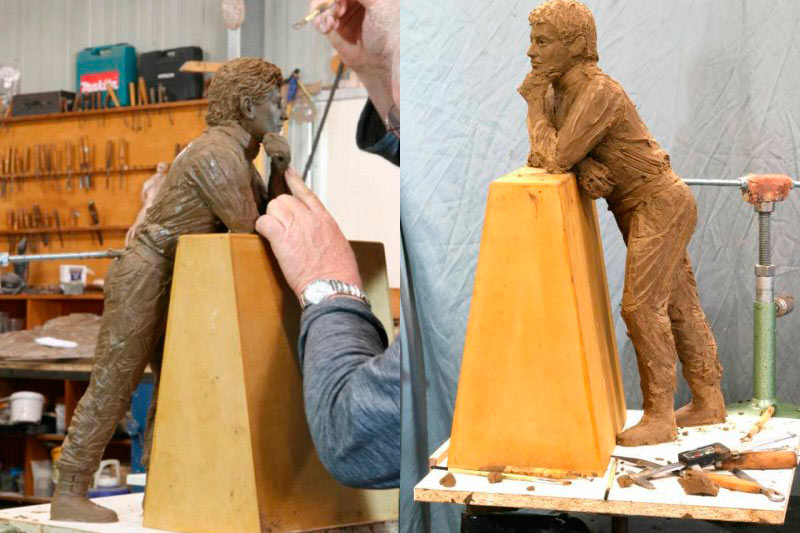 Some of Mr Martin’s past sculptures of sporting legends include footballer Barry Robran outside Adelaide Oval and Melbourne Cup winner Makybe Diva on the Port Lincoln foreshore. Other statue monuments dedicated to Senna are in his birthplace of Sao Paulo and one in Imola, Italy where he died while racing in the 1994 San Marino Grand Prix.

Mr Duregon said once he had council approvals for the memorial a crowdfunding project would be done with the Ayrton Senna Foundation to cover the expected $160,000 to $200,000 cost of the memorial.

Money raised above the cost will be donated to the foundation.