In the world of motorsports, there are few rivalries as intense as Ferrari versus McLaren. Over the years, legendary figures such as Ayrton Senna, Alain Prost, Michael Schumacher, James Hunt, Niki Lauda, and Mika Hakkinen have waged war on the race tracks of Formula One for the two powerhouse teams. 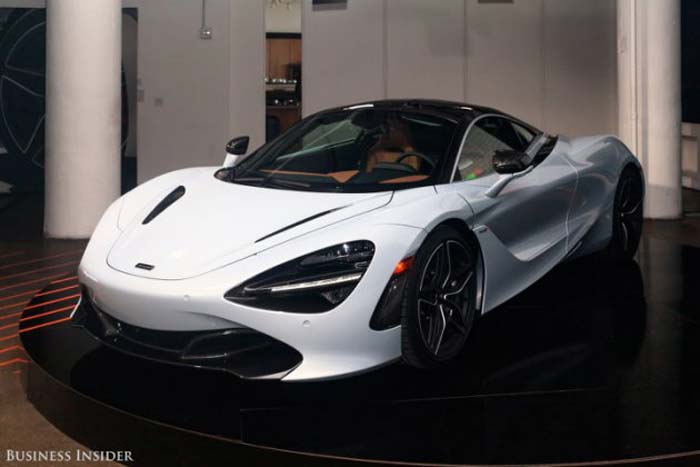 Now, that battle has spilled over into the world of supercars. On Tuesday, McLaren launched its latest salvo — the 720S. Unveiled at the 2017 Geneva Motor Show, the 720S is the first member of McLaren’s new second generation Super Series to hit the market and its duty in life is to beat Ferrari. The McLaren 720S is a high-tech marvel. Its futuristic looks are backed up by its advanced aerodynamics along with the latest in traction management technology and carbon-fiber materials. 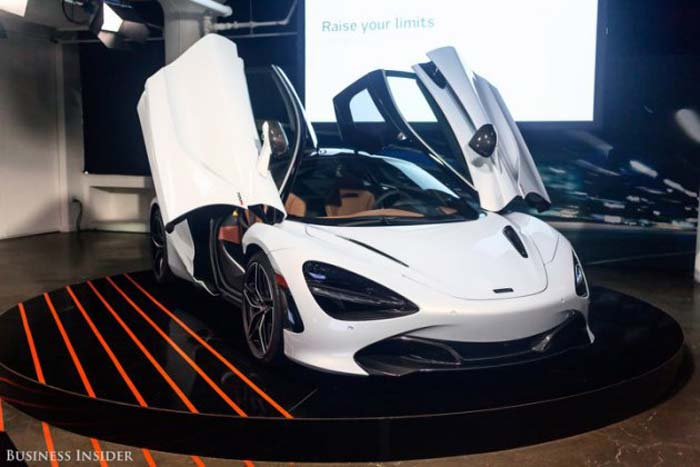 “The 720S is an amazing car. Even though it’s our first second generation model, the car actually feels like we skipped the second generation and went straight to the third because it’s such a step forward in so many attributes,” McLaren Automotive CEO Mike Flewitt told Business Insider in a recent interview. 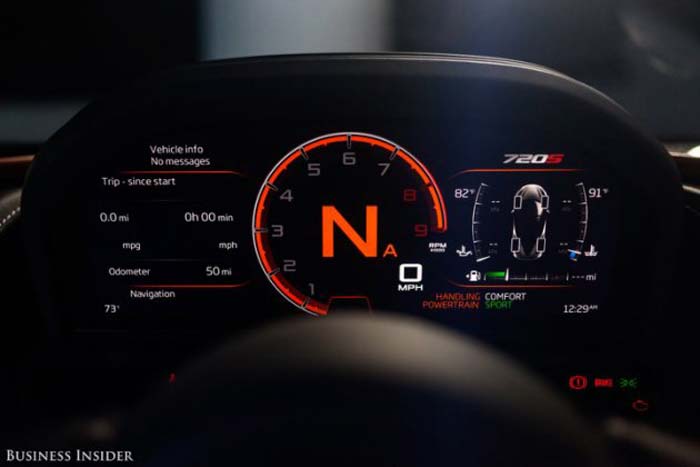 A few weeks before its Geneva unveiling, McLaren gave Business Insider a sneak peek at one of the company’s pre-production prototypes in New York. Here’s closer look at the new McLaren 720S.