The 1992 South African Grand Prix was a Formula One motor race held at the Kyalami circuit in Midrand, South Africa on 1 March 1992. 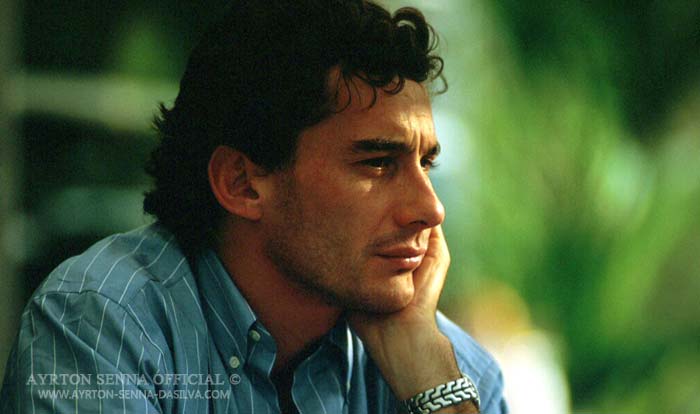 It was the opening round of the 1992 Formula One season and was contested over 72 laps. It was the 32nd South African Grand Prix, and the 22nd as part of the World Championship. Nigel Mansell dominated the weekend in his new Williams FW14, taking pole position, fastest lap and leading every lap of the race en route to victory for his second Grand Chelem. Mansell’s team-mate, Riccardo Patrese, asserted the dominance of the car by completing a 1-2 finish. Ayrton Sennacompleted the podium for the McLaren team.

Formula One returned to post-apartheid South Africa which had not hosted a Grand Prix since the controversial 1985 event, held during Premier P.W. Botha’s state of emergency. It returned to a new Kyalami circuit, which had a different layout and the circuit used part of the old layout.

Mansell took pole position by almost three-quarters of a second from Senna, and set a lap time over 1.5 seconds faster than his team-mate Patrese. Senna completed the front-row in an updated MP4/6B as the team’s 1992 chassis would not be ready until the Brazilian Grand Prix, the third race of the season. Nevertheless, Berger also managed to set a time quicker than that of Patrese’s meaning he started the race from third position, and the Italian in fourth. Jean Alesi’s Ferrari was the only other car capable of staying within two seconds of Mansell, as the Frenchman secured a fifth place grid slot on the same row as Michael Schumacher in his Benetton, starting only his first full season.

Karl Wendlinger did well to position his March up in seventh place, when his team-mate Paul Belmondo could only muster 27th place. Wendlinger was ahead of Schumacher’s team-mate Martin Brundle, who had qualified eighth, and the other Ferrari of Ivan Capelli, who was ninth. Andrea de Cesaris completed the top ten in his Tyrrell in a time over three seconds behind Mansell’s. Stefano Modena failed to qualify the Jordan Yamaha, partly because of big problems with the reliability of the Yamaha engine, which, according to then BBC commentator Murray Walker, was grenading itself.