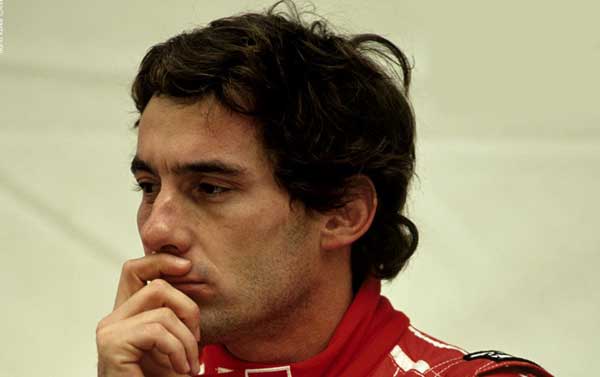 Initially, Ayrton Senna was so unconvinced by the car and the engine that he demanded a race-by-race contract at $1 million per Grand Prix, though others suggested that this was a marketing ploy between Senna and Ron Dennis to keep sponsors on edge and interested.

However, the MP4/8 was competitive enough to achieve some remarkable successes. Even though rival Alain Prost was in the superior Williams FW15C, Senna’s skill enabled him to lead the championship during the first weeks of the season.