Earlier this year I spent a day at Thruxton driving two of the most significant cars in the early career of Ayrton Senna. The resulting track tests form part of the cover story for the latest issue of Motor Sport. 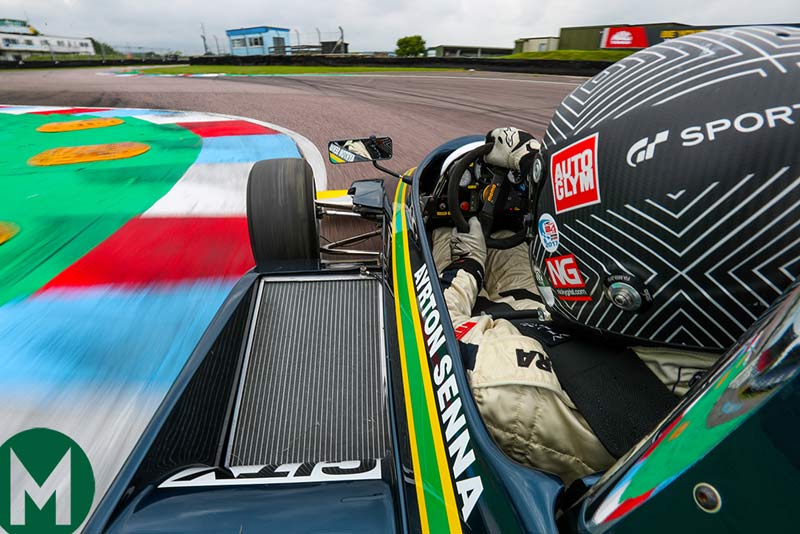 As a lifelong Senna fan it was something very special to strap myself into the Ralt RT3 in which he scored his first Formula 3 win at the end of 1982 and drive it on the very same circuit. As the precursor to his famous battle with Martin Brundle in British F3 the following season, his F3 debut at Thruxton is somewhat overshadowed, but there’s no question his emphatic showing – pole, race win and fastest lap – set him up perfectly for the season that would ultimately propel him into Formula 1. 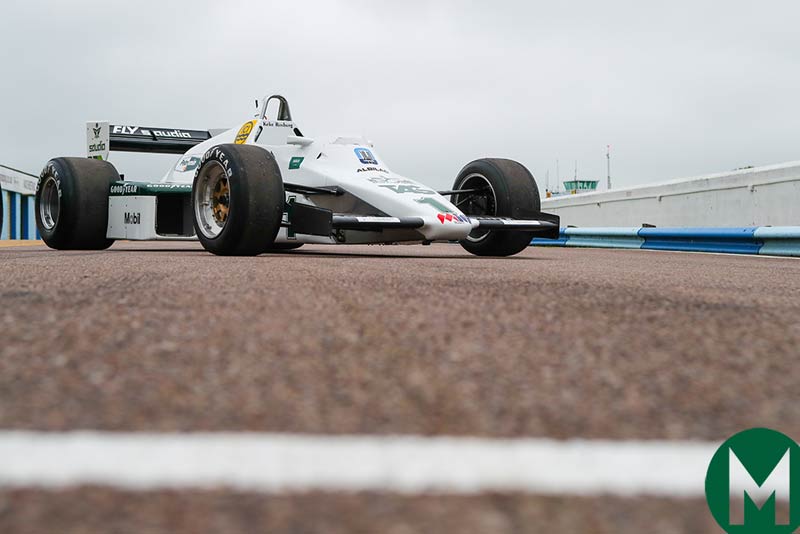 Such was the buzz around Senna during his early career he would test four F1 cars during the 1983 season. The first of these was for Williams, in that year’s FW08C at Donington. He famously went faster than Williams had ever gone around the Leicestershire circuit within his first 10 laps in an F1 car.

Sadly, we couldn’t get an FW08C to Donington to perfectly replicate the moment, but Williams Heritage did have one at Thruxton on the same day as my test of Senna’s RT3. It wasn’t the car he drove in his first test, but it offered me the perfect perspective on just what a leap in performance he experienced that day. That he had made look so easy is perhaps the purest demonstration of what a remarkable talent he was.

Subsequent tests with McLaren, Toleman and Brabham confirmed his remarkable ability, and he would make his F1 debut the following season with the unfancied and underfunded Toleman team. As we would come to learn with Senna, his single-minded pursuit of world championship glory would see him break his contract with Toleman before the end of the 1984 season having already signed with Lotus for ‘85. There are clear signs of this confidence and ruthless sense of self-worth in this brilliant compilation of Senna’s F1 tests, including that momentous day at Donington. The footage is grainy and the subtitles a bit jumbled, but his calmness, clarity of thought and ruthless logic are quite startling. Together with his blistering pace, these qualities would define him for throughout his career.