Lewis Hamilton has led the tributes to mark the anniversary of the death of Formula One legend Ayrton Senna. The former Brazilian driver passed away 23 years ago on 1 May after an accident while leading the San Marino Grand Prix in 1994. The ex-Williams driver won the driver’s championship three times throughout his 10-year career in the sport. 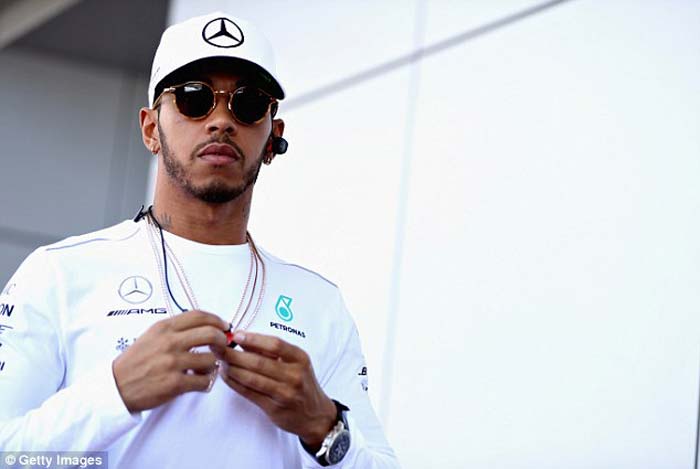 And Hamilton, a three-time championship winner himself, posted a photo of the Brazilian on his Instagram account to honour the anniversary. The Brit captioned the photo: ‘NEVER FORGOTTEN. #Hero #Greatest #GOAT #RIPAyrton #KING.’

Senna is widely regarded as one of the greatest and most influential drivers in the sport’s history. The impact he had on Formula One has rippled out into wider sporting spheres and has been felt by stars across other sports. Senna’s compatriot and Chelsea star Willian also posted his own tribute on his Instagram account.