Ayrton Senna’s legacy remains, even almost 25 years after his death. Ralph Firman completed the restoration of the first car used by the Brazilian in a race at Brands Hatch in March 1981. The Van Diemen RF81 model will be exhibited for the first time to the public in the end of February at the Race Retro festival in England. 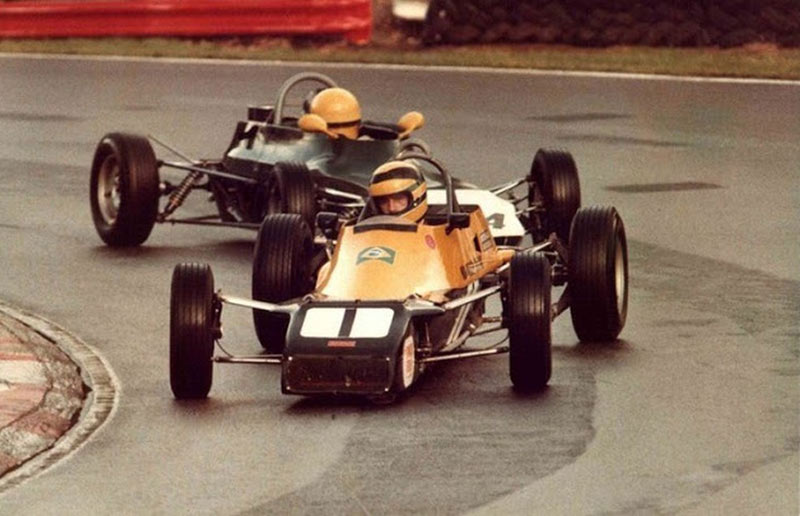 Another Van Diemen used by Senna in 1981 was publicly shown, but the car recently restored by Firman is exactly the 528 chassis with which Ayrton – who still bore the Da Silva surname in the car – finished fifth in his first race in motorsport after the departure of the kart. We are deeply honored to have the Van Diemen in Race Retro and thrilled that our visitors will be the first to see this amazing race car more closely, “said Lee Masters of the organization of the event. 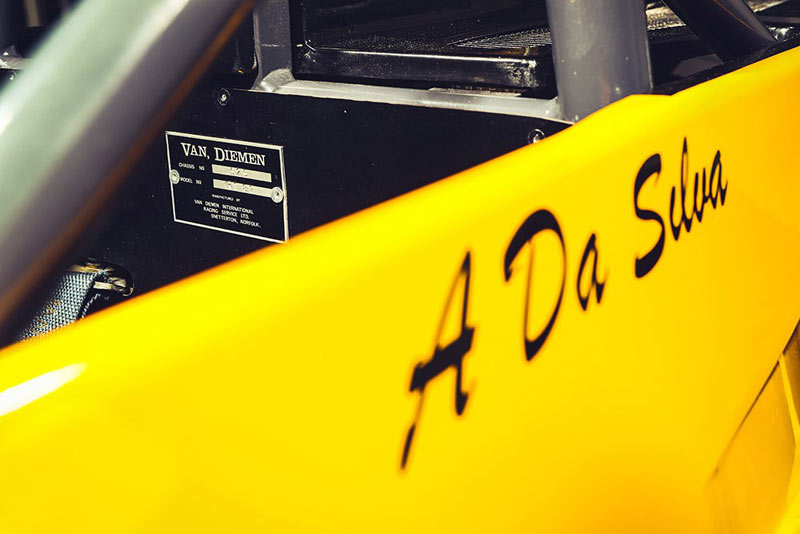 In 1981, Ayrton won the RAC and Townsend-Thoresen titles in Formula 1600 with a total of 12 wins in 20 races. The exhibition, among other historic cars, will also feature a Williams-Honda used by Nelson Piquet in the year of his triumph in 1987.