The 1987 Brazilian Grand Prix was a Formula One race held on April 12, 1987 at the Jacarepaguá Circuit in Rio de Janeiro. It was the first race of the 1987 Formula One season. 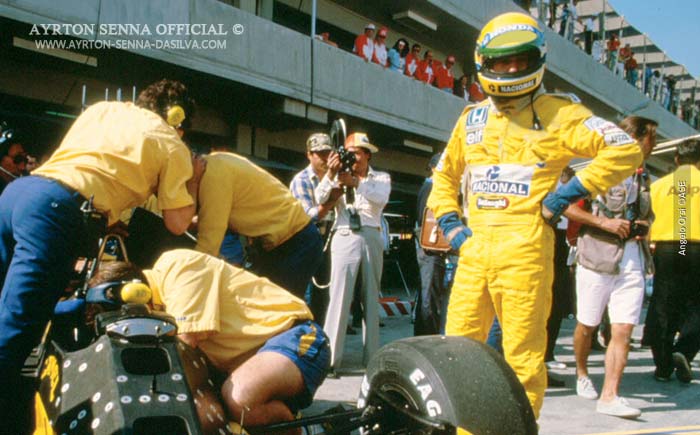