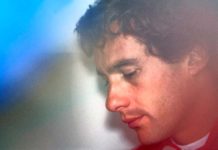 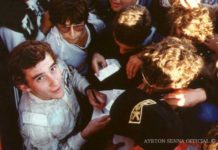 The Lotus 99T did win two races, Ayrton Senna taking the top step of the podium at the twisty and bumpy street circuits of Monaco and Detroit where the car and its newfangled suspension came into its own. His win at Detroit was his sixth career win and would be the last victory for a Lotus car. Lotus Engineering had covered the costs of the innovative suspension that year, sending two engineers to every race to deal with any possible teething problems. 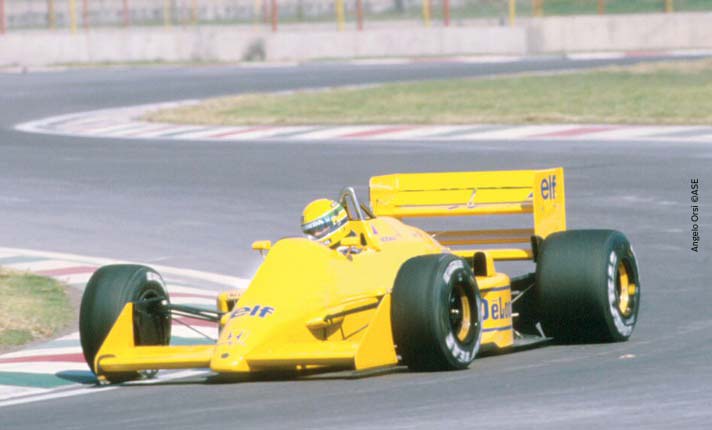 Personal Talks is a 1995 media disc for the Sega Saturn. The main highlight here is a series of four interviews held with Senna between 1987 and 1993. Honda bigwig and longtime Senna friend Yoshitoshi Sakurai asks the questions. Though intended for a Japanese audience, these “personal talks,” as they’re labeled, are conducted entirely in English.