The carnage, shattered car, the rescue and medical teams fighting to save the lives of the helpless drivers. 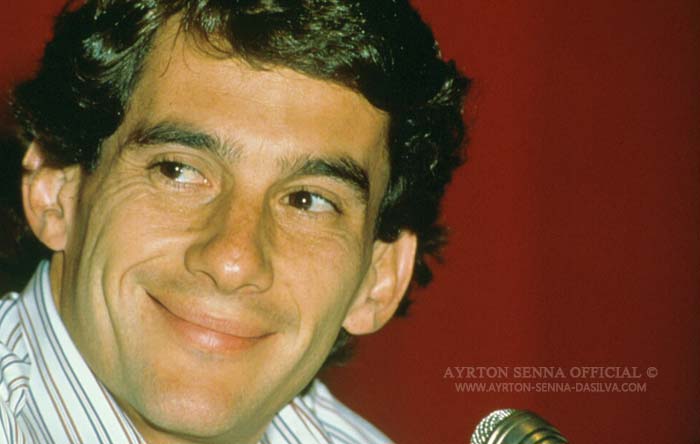 It provoked memories, too, of the day in 1990 our Martin Donnelly so nearly died in Spain, his Lotus Lamborghini smashed to pieces against the Armco barriers at Jerez, his seemingly lifeless body lying on the track still attached to the car’s seat.

Prof Sid Watkins was a close friend and confidante of Senna and in his book, ‘Life at the Limit’, he revealed that the Brazilian had sought him out the day after and talked about the techniques used to keep Martin alive. He also talked about quitting. But he didn’t and instead went back on track to set the 50th pole position of his career.

“Ayrton saw it all first-hand, holding my crash helmet and possibly watching me die on the track. Then he went back to his garage, put his helmet back on,visor down,and went and did the fastest lap of Jerez ever at the time.”