Last Monday, the International Automobile Federation honored all 33 Formula One world champions with the inauguration of its Hall of Fame, in Paris, France. Ayrton Senna was represented by his nephew, Bruno Senna, who won the World Endurance Championship in the LMP2 category earlier this year. 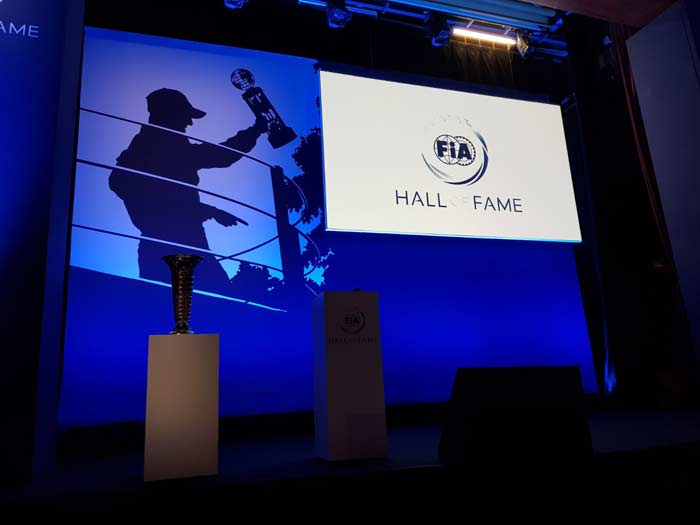 “I had the privilege of representing Ayrton at the FIA Hall of Fame, where he was honored with part of the exhibit at the FIA headquarters, in Paris. The number of world champions and his representatives was impressive, and the exchange of experiences was just as amazing”, said Bruno, on his official Instagram profile. 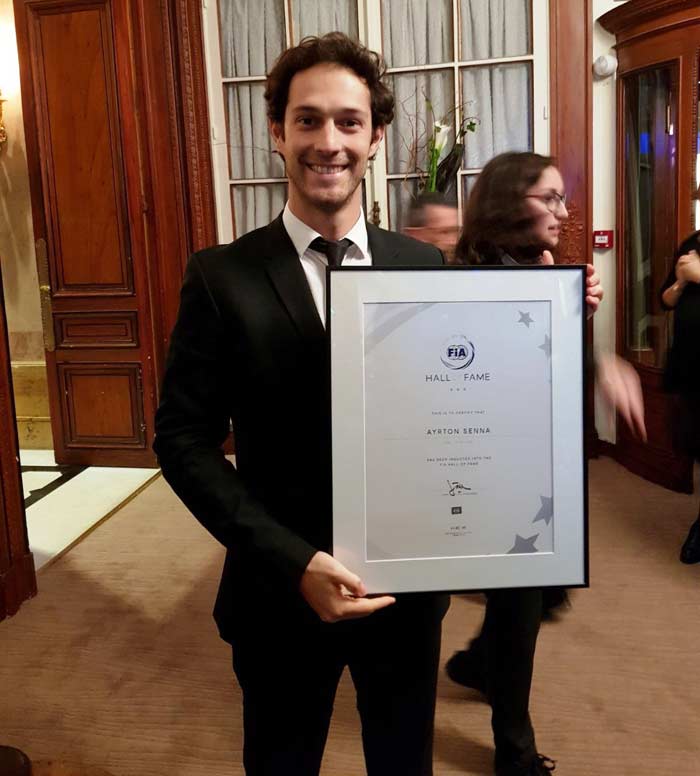 Initially, the Hall of Fame will be located at the Automobile Clube de France, in Prais, but the organization has plans to expand it soon, in the city of Genebra, in Switzerland, where other categories of motor sports might also be featured.