They died 26 years and 24 days apart, but Jimmy Clark and Ayrton Senna both continue to hold the motorsports world in their arms. We simply can’t forget them; we won’t let them go – we can’t! We remember them for their skill and we recall their humanity with equal élan. 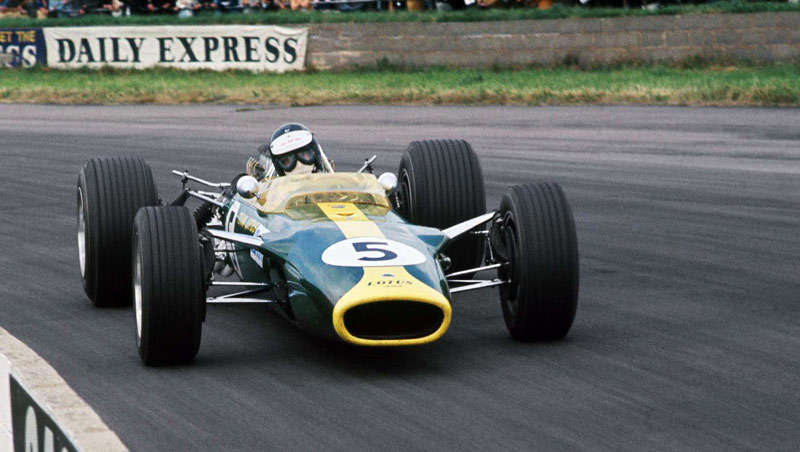 With Clark’s demise came the rise of safety concerns and, in the 1970s Jackie Stewart’s dynamic push to make the sport safer. Clark wasn’t the last to succumb to racing injuries; death is what produced newer, younger drivers in those days. But no more Jimmy Clarks were out there – there’s still only one.

That there was a 12-year lag between Formula One race weekend deaths prior to the weekend that took both Senna and Roland Ratzenberger and nearly Rubens Barrichello, too, is fairly amazing. Racing was, and still is a truly dangerous sport. And so we continue to talk about the maudlin effects of death upon all of us – we all know how sick we feel today as we remember that day at Imola 20 years ago. But let’s think about the majesty of Senna’s skills and his ruthless use of them. Especially with his McLaren teammate Alain Prost, Senna was devastating, but still Prost considers him the best driver he ever raced against.

Those of us who saw him wondered at his excellence behind the wheel, making a car dance to whatever song was in his soul. That lap at Monaco, that pole – which is being replayed around the world today – and so many others continue to captivate us. Those skills. Something on the Williams must have broken. Senna’s capabilities were so pointed that something must have broken that day at Imola.

It was just after 4:30 in the morning for me and my partner, Ron Hussey in Southern California. We were watching the raw feed that we’d found on our satellite dish. We couldn’t believe it – I still can’t. Because the raw feed was track sounds and graphics only, the shoulders of Dr Sid Watkins told us the story. The shaking of heads and the seemingly lax manner in which Senna was delivered to the waiting medical helicopter. I can see it still.

He was gone from this earth but not from our minds. So today, 20 years on, we wear our pins with his helmet design inscribed upon them. We watch the film made in his honor. We continue to read books written in his name. We think of his family and the continuing hole in their world. And then, and then … we recall the times that his smile touched the souls of all around him.