2000 F1 World Champion Michael Schumacher reveals that he grew up idolising Ayrton Senna, hoping to one day be just like the Brazilian.“There are certain dreams that you can achieve, and here my dream has come true,” Schumacher said on last night’s BBC ‘Sports Personality of the Year’ programme. As well as winning his third title, Schumacher equalled Senna’s number of victories this season; something which the German says means a lot.

“He (Senna) was my idol,” Michael commented. “I was ten years old and I saw him racing karts, and I though ‘Who’s that guy?’, being so fast, driving in the way that he did, overtaking in the way he did. I felt when I was ten, ‘He’s something special’.

“There is probably only one statistic that counts after the championship, and that is how many victories you have won. To be there on the same level of a person like Senna, that means a lot to me.” 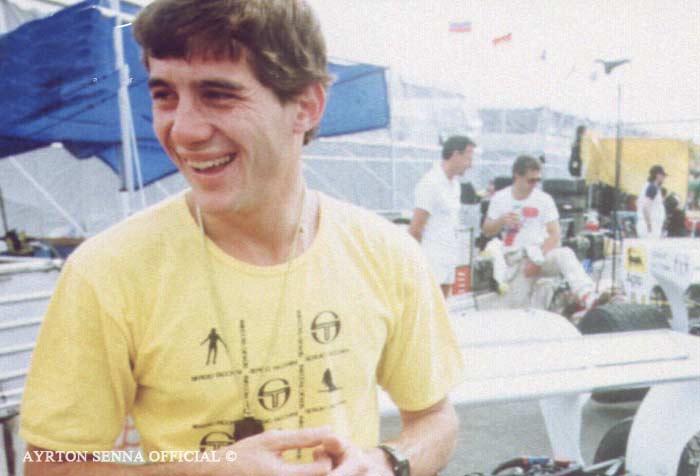 Michael also spoke about rookie Jenson Button, saying that the young Englishman has the ability to one day be world champion. “People were very critical, when they heard Mr. Button is arriving in Formula One without experience,” Michael said.

“I was always under the impression if somebody is able to go in the car, immediately is fast, doesn’t crash, basically then he has an absolute right to be in Formula One. I think he (Button), has the talent and ability to do it… Give him time and then we will see.”

Jenson Button became a champion in 2009, while Schumacher was a champion seven times in Formula 1.