1993 Interview with Ayrton Senna, from A Season with McLaren series. Senna talks about relationship between mechanics and cars in Formula 1 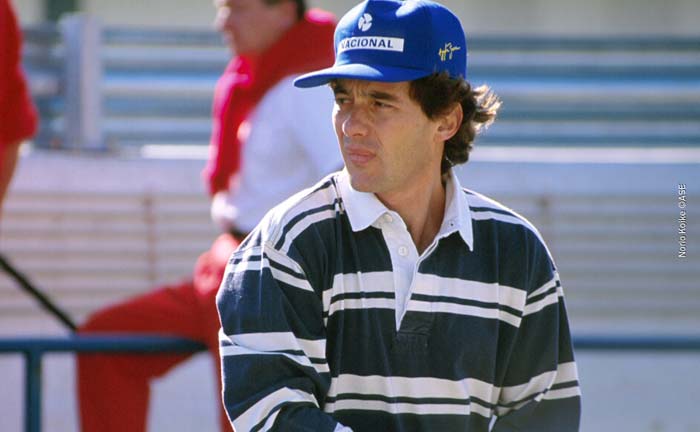 A Season With McLaren is a 7 part TV series produced by John Gau Productions for the BBC during the 1993 Formula One season and first transmitted on BBC Two during November and December 1993. The series followed the team and regular drivers Ayrton Senna and Michael Andretti, as well as test driver Mika Häkkinen, giving a behind the scenes insight to the McLaren team.