As you may known, I was a huge Senna fan. The guy was just brillant and amazing. The rivalry with the great Alain Prost that define the 80’s and early 90’s, no ones can’t say that we didn’t enjoy watching this soap opera on the track. This is what sports is all about. I always saw such a respect between those two even when the rivalry was palpable between them. My Sunday morning in front of my big 80’s television with my brother eating our Kellogg’s Cornflakes and not blinking our eyes in case we will miss something are pure memories to my soul. 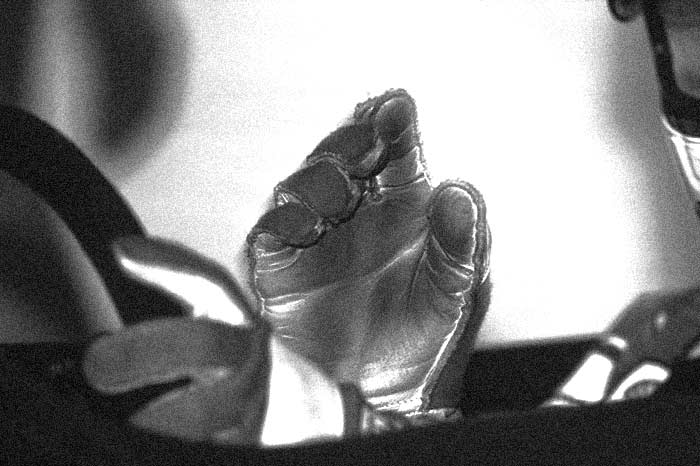 The month of May is a very month for me. Since May 1st 1994, my signification for this month change because it was no more the month that I will growth older but the month that I had to say goodbye to my two favorites athletes. The little girl from Montreal lost two of her heroes in the most tragic way.

The eye of the tiger, you could have seen in Senna eyes. His spirituality was beautiful to witness if you have watch the beautiful documentary Senna. Tomorrow it will be a rainy day in Montreal. I will look at the sky and remember this crazy race that Senna did in 1989 Grand Prix of Canada in my hometown. The rain was actually Senna best friend on the road and God too.

Now in 2017, the dynasty and the torch are in the hands of Bruno Senna. He is my age and he is putting his footprints on his own way. And yes, we are seeing again the sentence Senna and Prost version 2.0 in the media but like Nicolas Prost told The National (a french newspaper), it is their stories not them!

I’m very happy to watch those two mens that actually are from my generation and giving me the same chills like their mentors but with a new edge. The best is yet to come for Bruno. We are believing in you Bruno. The month a May is a month of rediscovery with a bittersweet taste. Here a nice quote from Ayrton:

“These things bring you to reality as to how fragile you are; at the same moment you are doing something that nobody else is able to do. The same moment that you are seen as the best, the fastest and somebody that cannot be touched, you are enormously fragile.”